What’s On This Weekend in Bradford

Whether you’re looking for a weekend of music or want to add culture to your pastimes, there’s plenty going on in Bradford this weekend. 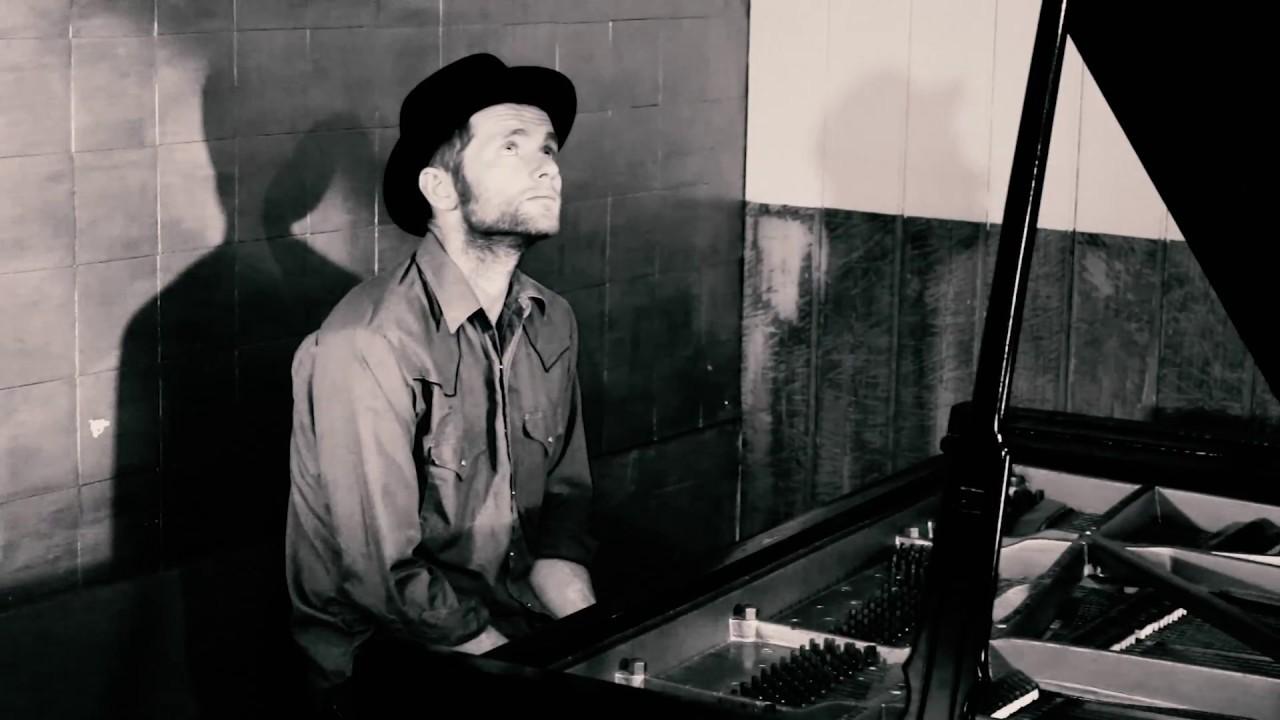 This Friday sees a vibrant selection of music and culture on offer. At the legendary Caroline Street Social Club, one of Britain’s finest songwriters, David Ford will be taking to the stage of The Live Room to perform songs from his new collection of songs inspired by Economics and the part it plays in 21st Century life. Avid fans of the Bronte sisters will rejoice with the arrival of Bronte Treasures at the Bronte Parsonage Museum which will involve a deep dive into some of the most intriguing artefacts in the museum. Tickets will set you back £85, but we have it on good authority that it’s worth the expense.

At Bradford Cathedral, pianist George Todica will be performing a selection of the best classical pieces from Mozart, Chopin, Andante, Spianato and more. Theatre fans from all over Yorkshire will be heading to the Alhambra for the critically acclaimed adaptation of the Roald Dahl classic Matilda, which is sure to be a sensational occasion. If theatres what you’re looking for, Bradford Playhouse hosts a wonderful performance of Jack and the Beanstalk. From 8 pm onwards, blues music will be on performed at Al’s Duke Box, from Hell Fire Jack/Dunes. On North Parade, Wireless Bar hosts it regular acoustic Friday night open mic night where Bradford’s budding musicians will get the opportunity to perform.

There’s more live music at the Glyde House on Little Horton Lane, where Topic Folk Club present… Daria Kulesh for an evening of folk music. The newly opened Salt Beer Factory in Saltaire will also have live music, with Folk Rock band Kilnsey Green taking to the stage ahead of their EP release. Also in Saltaire, across the road at The Rosse local DJ Ross Elliot will be hosting an evening full of Motown, Funk, Soul, Disco and beyond, what’s more, late night take out Pizza’s are being available from 11 pm onwards. 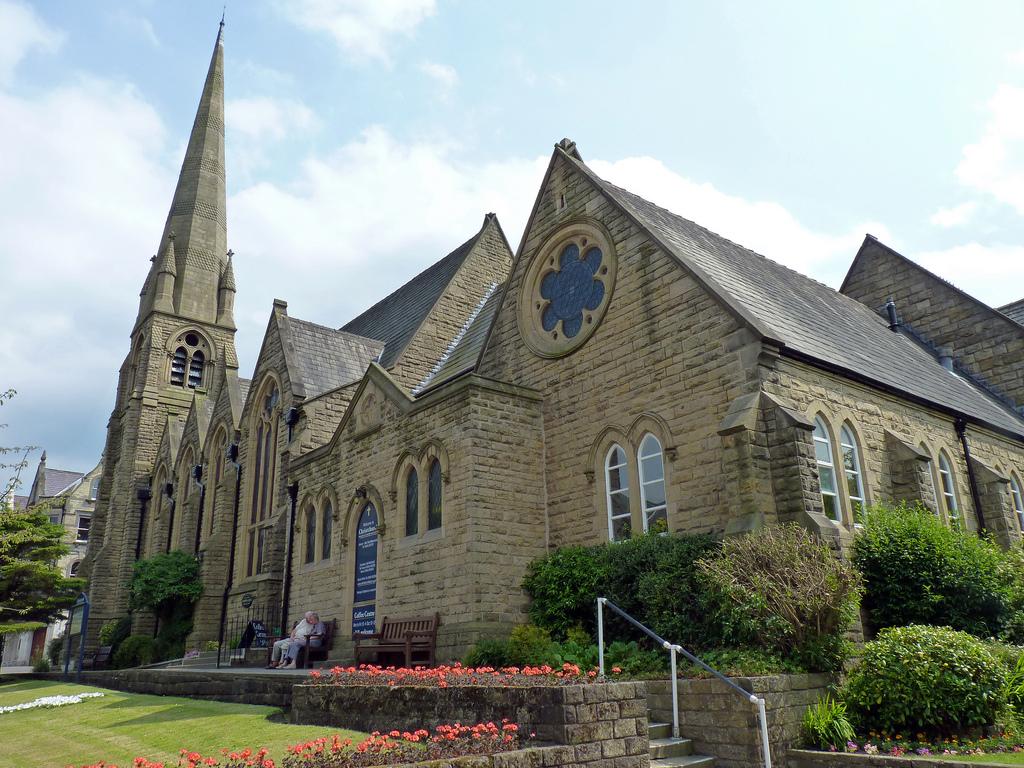 There’s a whole world of things going on in Bradford this coming Saturday. During the day, you’ll find all kinds of local produce available at the monthly Baildon Farmers’ Market.  Local gamers should head over to Digital Exchange, Bradford for the first day of Yorkshire Game Jam. As part of the Gameslab Leeds  Programme, this two day event will be packed with fun workshops, live streaming and game showcasing.

For comedy fans who aren’t easily offended, comedy drag act, The Ladybears will be entertaining an audience at Sun Hotel. Music fans are in for a treat at Christchurch Church in Ilkley with an evening of breathtaking performances from England’s no.1 brass band, Brighouse and Rastrick. For those with a more contemporary taste in tunes, That Lad From Armley will be performing a wide range of material from Bob Dylan to Dr Dre at one of his regular gigging spots, Cafe Bar Twelve in Baildon. 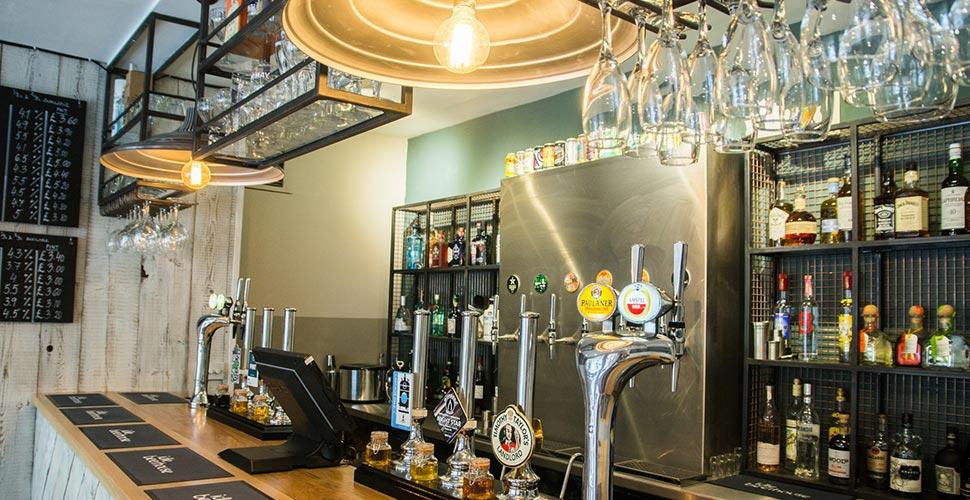 There’s a number of great events going on this Sunday. At Bradford Cathedral, if you’re a fan of Choir music, you’ll love Cathedral Choir Open Service. Over at the Kings Hall and Winter Gardens in Ilkley, a tribute act to pop favourites Little Mix will be taking to the stage to entertain local fans. Theres more music over at Idle Beerhouse, where John “Just John” Herington will be providing laid back tones to sail you straight through an enjoyable Sunday afternoon.

Got an event that you want to shout about? Email events@theyorkshirepress.co.uk to have your event listed in our next roundup.

The Best Restaurants in Headingley - The Ultimate Guide

Bradford Garden Centre raises over £6,700 for its Charity of the Year

The dinosaurs are coming! Jurassic giants ready to take over Bradford precinct

Be a Chorister for the Afternoon: Cathedral Sing! returns to Bradford in June

Bradford Cathedral to host events around the Platinum Jubilee weekend

The Best Restaurants in Headingley - The Ultimate Guide