Whether you’re hankering after a balti or can’t wait to tuck into a spicy vindaloo, there are some great Indian restaurants in Ilkley. If you’re a spicy food lover like me, chances are you’re a big fan of Indian/South Asian Cuisine.

Luckily for those who live in Ilkley – you don’t have to look far to find a quality curry. There are lots of other restaurants in Ilkley, but they’re not the focus of this roundup.

The restaurants in this roundup are each unique in their own right, specialising in cuisine from different regions of South Asia and offering their own atmosphere and charms. But what they all have in common is they serve up a storm in the kitchen and offer friendly, attentive service that’ll leave you satisfied. So if you’re struggling to decide where to eat out tonight – use my helpful guide to find the perfect Indian Restaurant in Ilkley for you!

Indian Restaurants in and around Central Ilkley 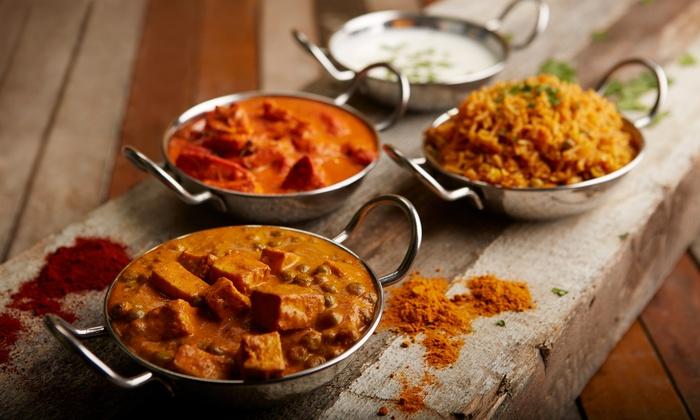 With four restaurants across Yorkshire and another on the way soon, Kashmiri Aroma’s gained a great reputation as the go-to restaurant of choice for spice lovers in the area. “Extensive” would be an understatement when describing the menu. As a result, little known regional dishes sit alongside the nation’s favourites – offering comfort to both the experienced and inexperienced Indian cuisine lovers.

Although the menu’s very big – the kitchens well equipt and the cheffing team are talented. Service is pleasant – and whenever I’ve visited they’ve been welcoming and attentive. Feeling overwhelmed by the choice on offer might be an issue for some who want the best they have to offer – but each dish is described excellently so you have a real understanding of what you’re about to order.

Feeling indulgent? Try their Special Tandoori Sizzler Mix for 2 – it’s great for sharing and comes with a variety of meats and fish. 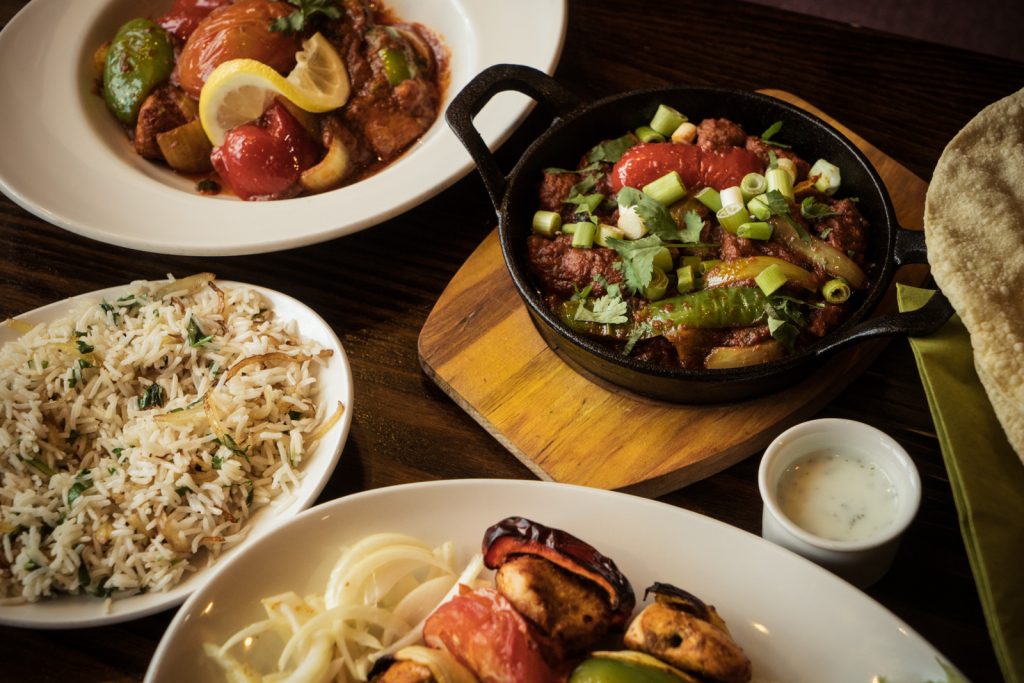 10 years ago, Panache opened their doors for the first time in Ilkley. Friendly, relaxed and attentive are all easy ways to describe the service here. When I visited last, albeit some time ago, the food was delicious.

Their menu’s pretty extensive, but it’s careful not to be overwhelming so you’ve got just about enough choice. Curries are the main event here, but they’ve got other dishes available too, including my favourite – Tandoori Sizzlers. The portion sizes are a little smaller than you’ll find elsewhere, but they make up for that through how flavoursome the dishes are. Fancy a takeaway? Panache’s a great choice and although in my experience, it’s better to eat in – you can’t go far wrong.

I’m always drawn to the dishes that are less commonly found across Indian Menus unless I’ve heard a stellar review of the more generic dishes. On my visit, I found that their seafood is exceptionally fresh and as a result, the King Prawn Dhall Saag really impressed. 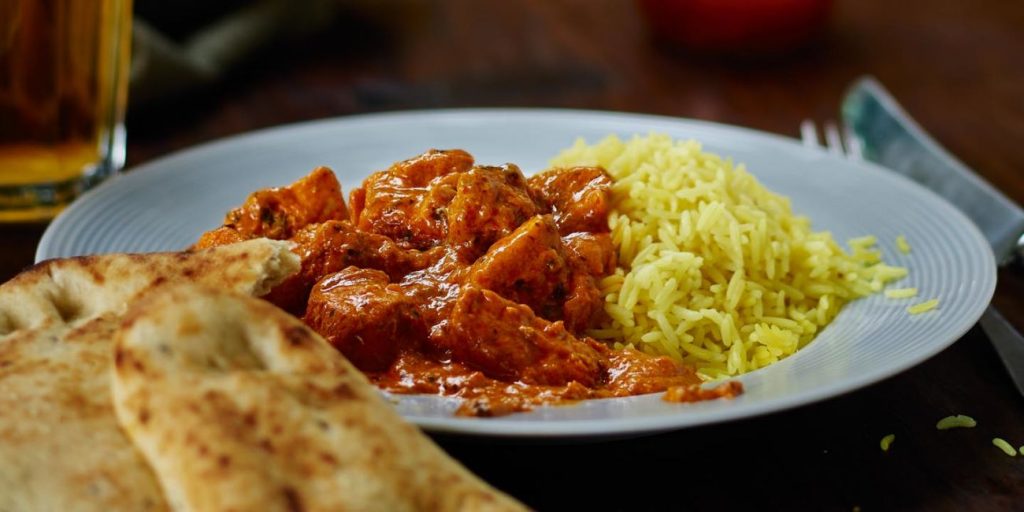 Few leave Seema’s without a smile on their face. Whether you’re planning a meal out for a relaxed catch-up or a special occasion – the great service and diverse menus sure to delight even the pickiest eaters.

Well known for having some of the most delicious curries in the area, they specialise in contemporary Bengalis cuisine. As a result, those looking to try something a little different won’t be disappointed. Although I’ve not yet had the opportunity to sample their newly released menu – when I visited I was very impressed all round.

A word of warning – it’s a small, popular restaurant with limited covers available. As a result, I recommend you call ahead to avoid disappointment. Their previous menu had a real diversity about it, with some less known dishes featuring heavily.

The only dish I can recommend is the Karachi Lamb. It comes piping hot and has a balanced flavour. I spotted a Tandoori Sizzler being brought out to another table – which sparked a dash of food envy, so maybe one to consider. 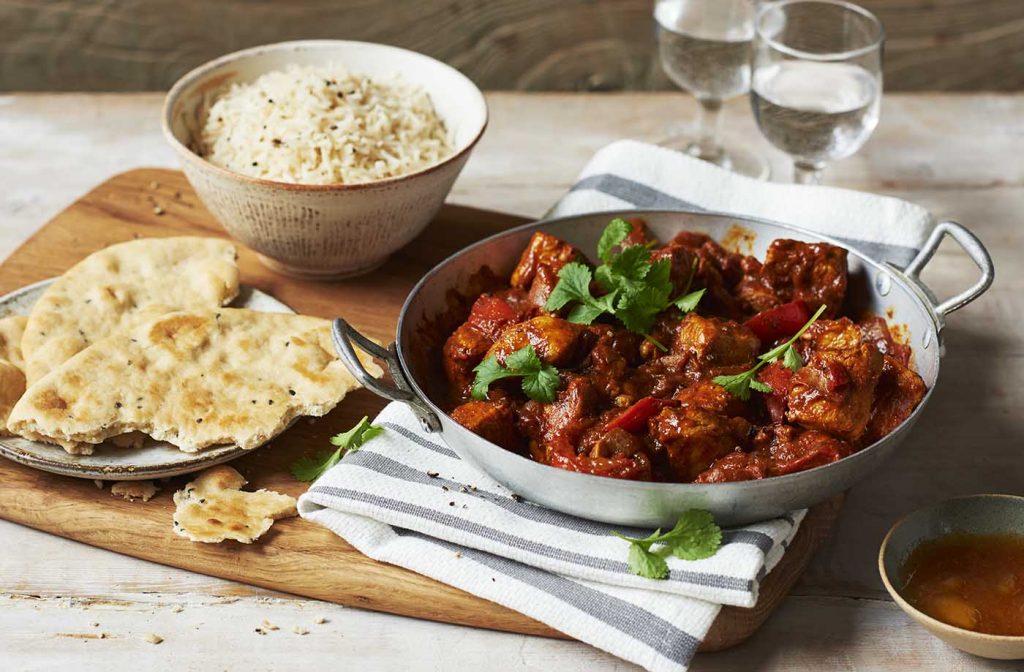 If you’re looking for a delicious curry in a cosy, intimate restaurant – look no further than Moghul. Just outside of the attractions of Ilkley town centre in Burley-in-Wharfedale (just a short train journey or brisk walk away) although I’m yet to eat at Moghul myself, I have it on good authority that it has a lot going for it.

Portion sizes are big – but they’re not shy to give you a doggy bag to take home. Something that makes Moghul increasingly popular is their bring your own booze (BYOB) policy. Not only will that make it an affordable meal out, but it also ensures a vibrant atmosphere.

Although I can’t give you my own opinion just yet, a frequently recommended dishes is Machli Madras, which is something a little out of the ordinary.

Map of where to find the best Indian Restaurants in Ilkley

Vote for your favourite

10 Leeds United Quiz Questions Every Fan Should Be Able To Answer!