10 Leeds United Quiz Questions Every Fan Should Be Able To Answer!

Are you a real Leeds fan? The success of our recent season has meant that tonnes of plastic fans have come out of the woodwork. In this quiz, we’re asking 10 essential questions, which will help you decide whether you need to read up on your Leeds United knowledge or not!

What Was Elland Road Previously Known As?

How Old Was James Milner When He Made His Premier League Debut? 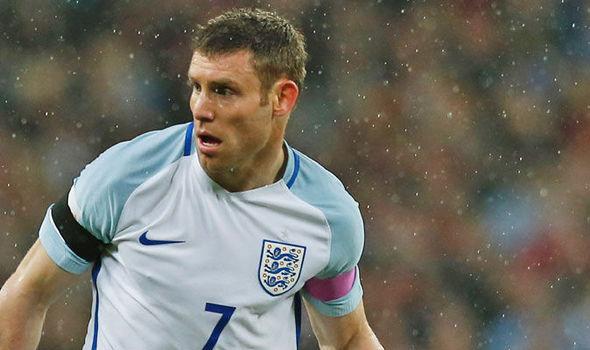 How Many Times Have Leeds United Finished In The 1st Position (all leagues)? 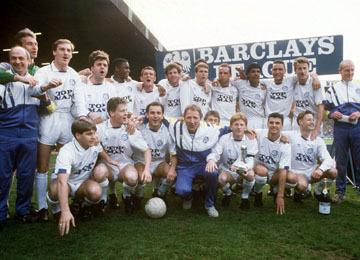 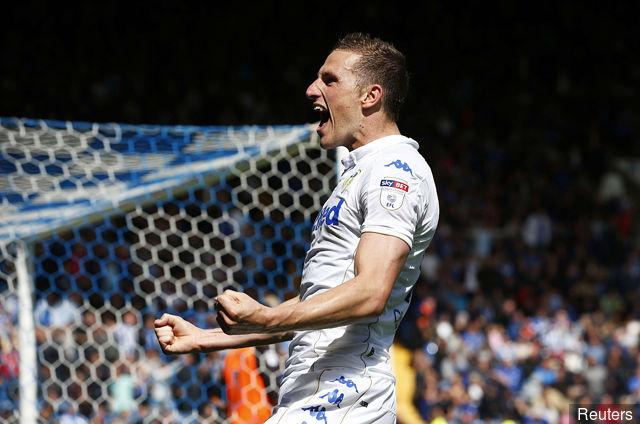 How Many Days Was Brian Clough Manager? 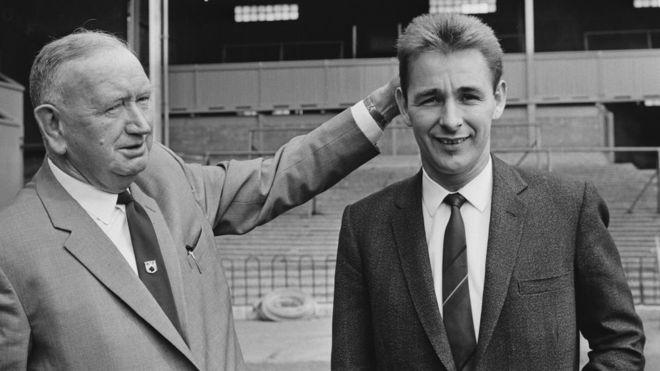 What Year Did Leeds Win The FA Cup? 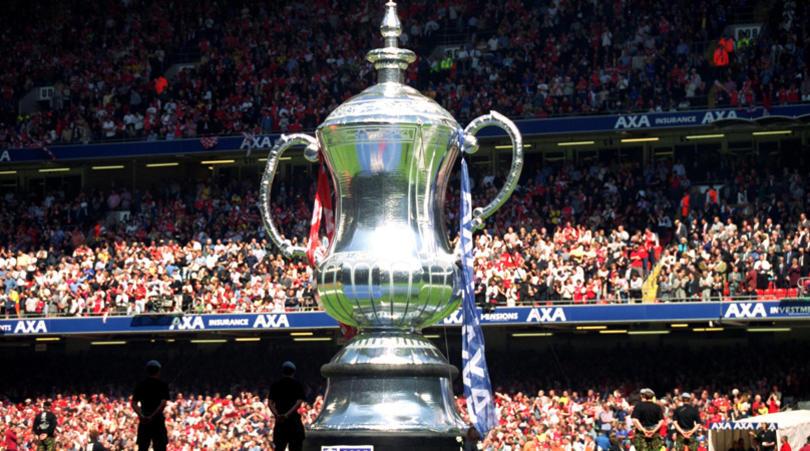 Which of these players has a statue outside Elland Road?

How Old Was Peter Lorimer when he made his club debut?

Who was Leeds United's first manager?

Which Stage Did David O'Leary's Team Finish in the 2001 Champions League? 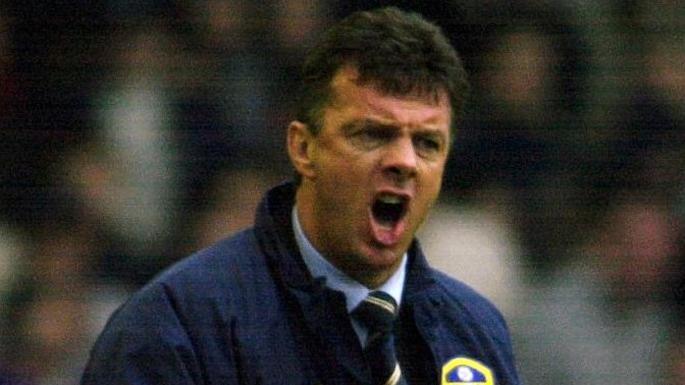 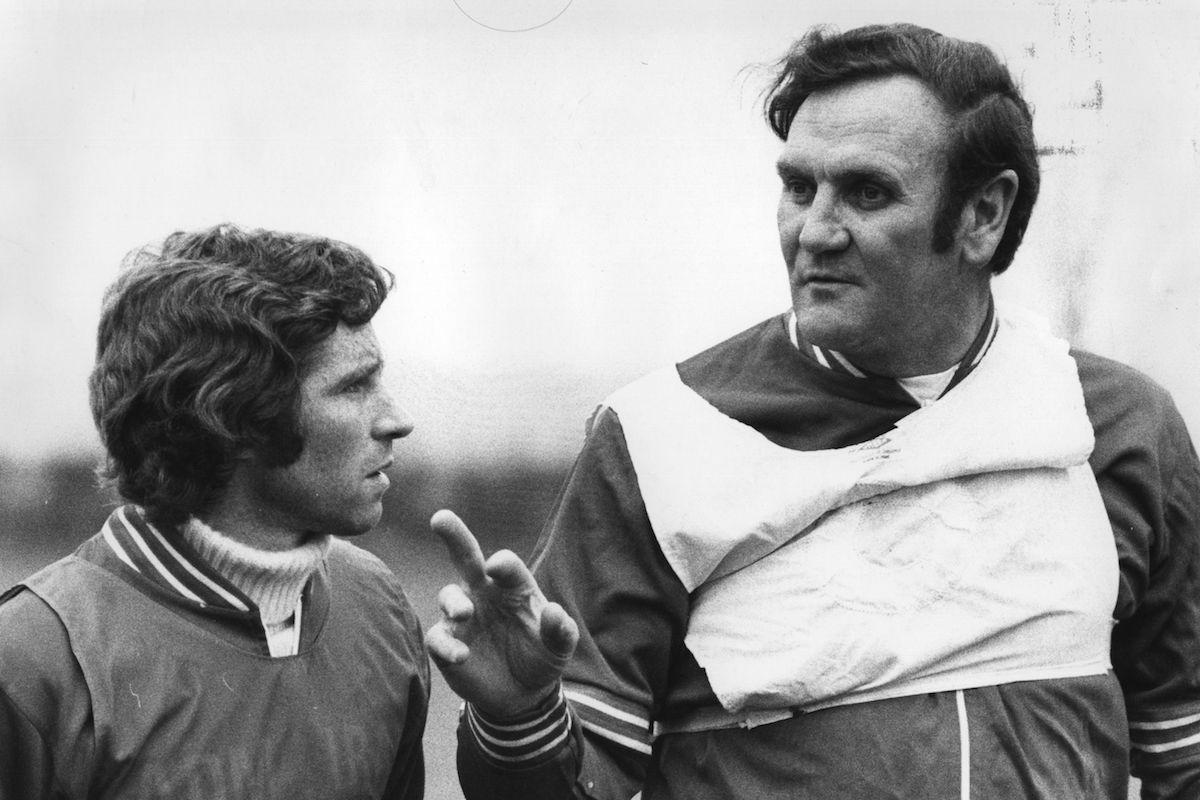 Not bad - You Know Your Stuff!

You could do with reading up!

Go back to Manchester. 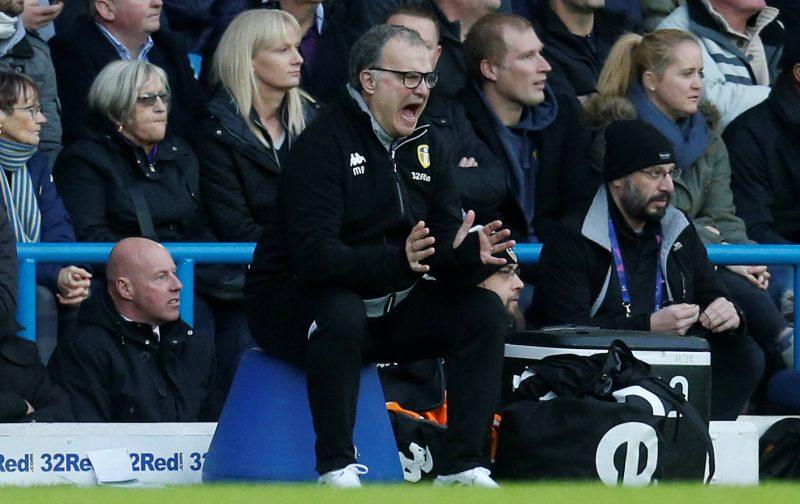 Record year for Leeds recruiter due to post-lockdown hiring boom

6 Things You Didn’t Know About Farming In Yorkshire